What do magazines mean to you? 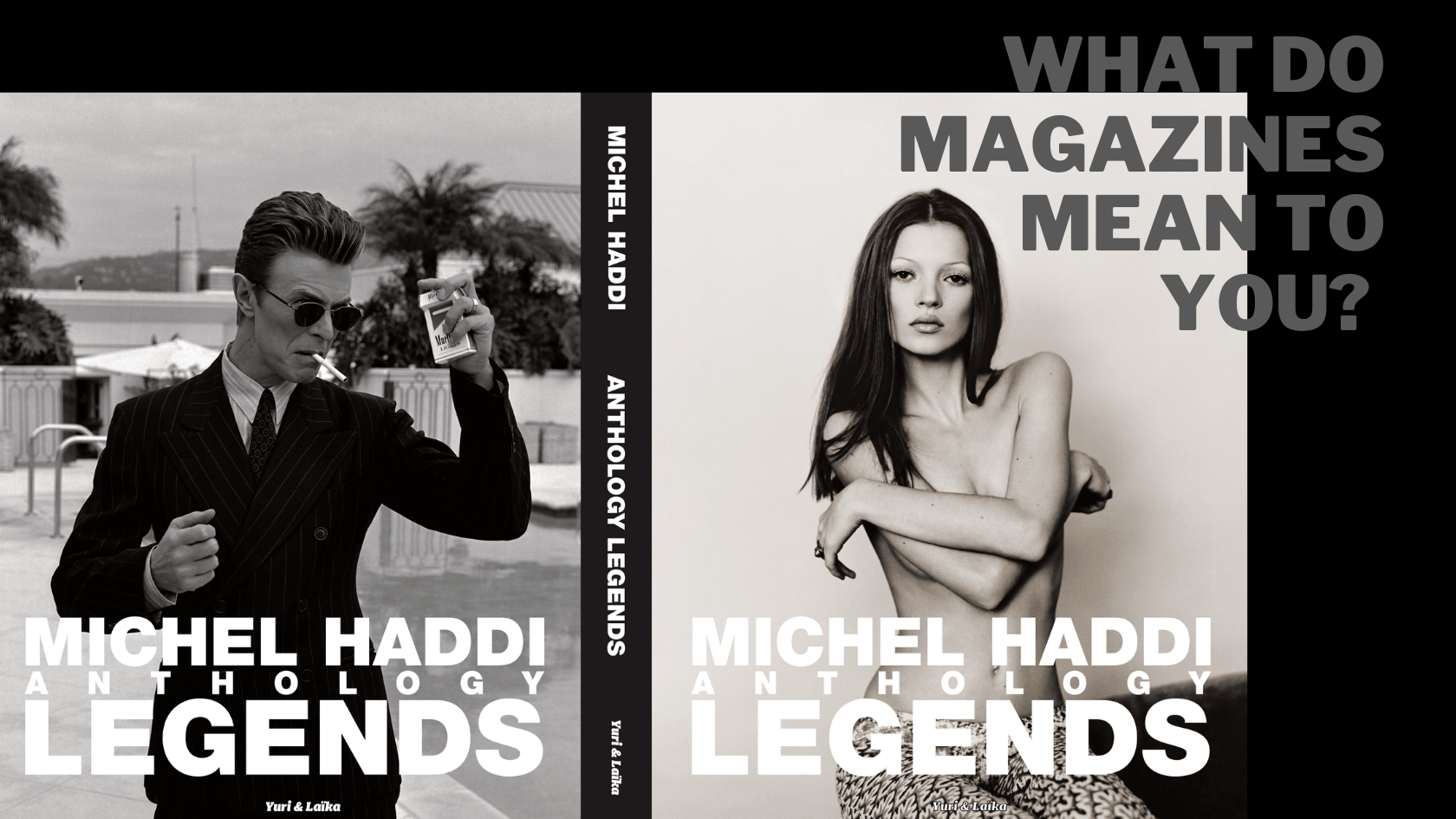 In this very special feature, we speak to photographer and director Michel Haddi as we find out 'What magazines mean to him'.

From his Parisian roots to shooting the likes of Cameron Diaz, Halle Berry, Kate Moss and Tupac Shakur. This is one interview you won't want to miss!

Tell us about yourself?

[Michel Haddi]  Michel Haddi is the name, I am a photographer and a director.

What do magazines mean to you/how do they make you feel? 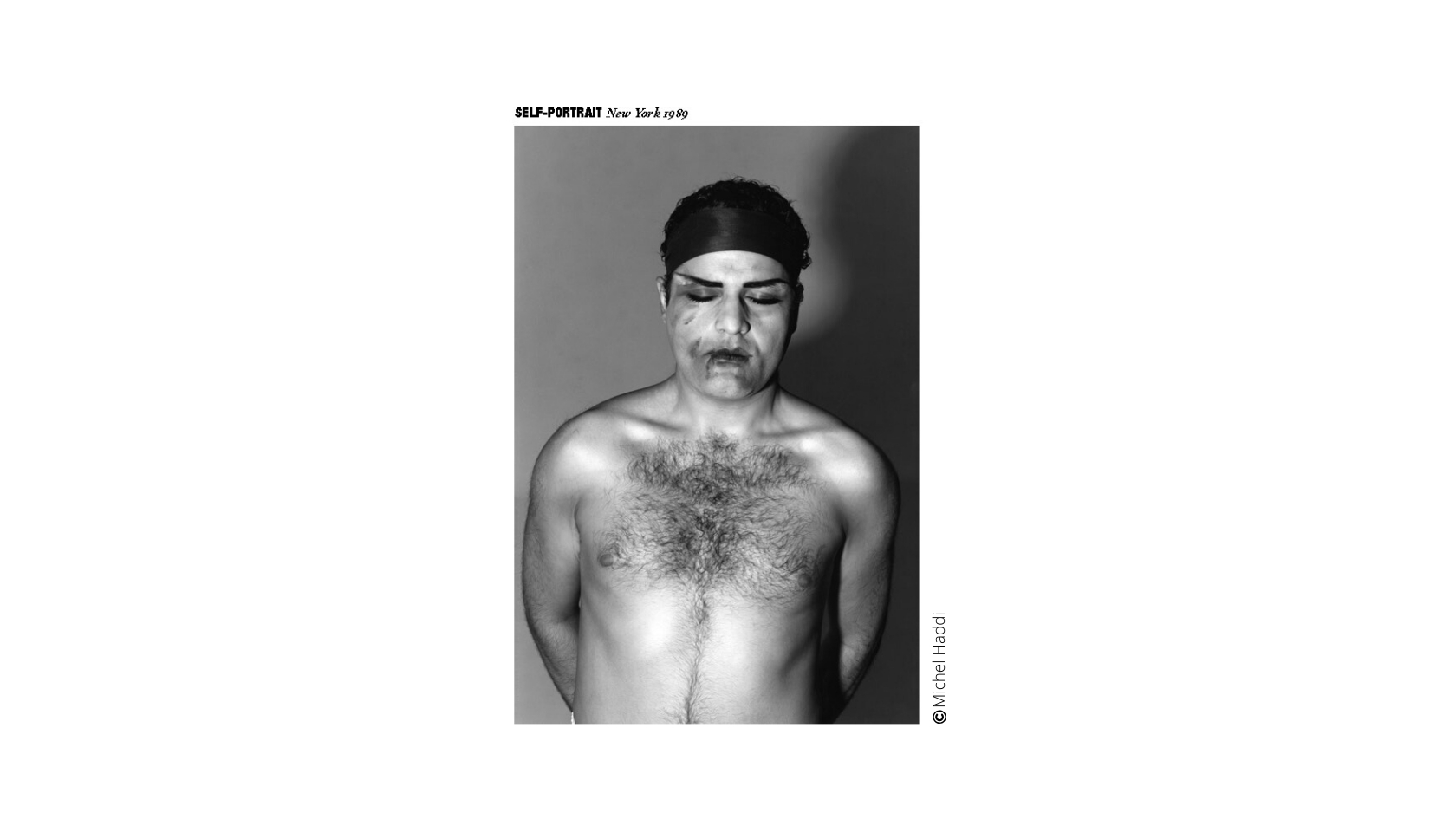 [Michel Haddi] Magazines are my life, it’s like a bloodline. I fell in love when I was 17, in Paris. Magazines are a point of view, of the world right now, sorry to say it is difficult now to find the good stuff, gone are the face or arena. We are in the age of politically correct, in fact, I rephrase we used to be, now with this lockdown, people are going to buy the real McCoy, I mean quality and not quantity so the great, fabulous, intelligent, artistic and culture will win the ticket.

What was your first magazine and what is a stand out memory?

[Michel Haddi] Paris 1977 Montparnasse, the stand in front of la Rotonde he is there, the cover was French vogue shot by Helmut Newton. This was a pivotal moment from which I decided to become a photographer.

Why are magazines so special/enjoyable during this period of lockdown? 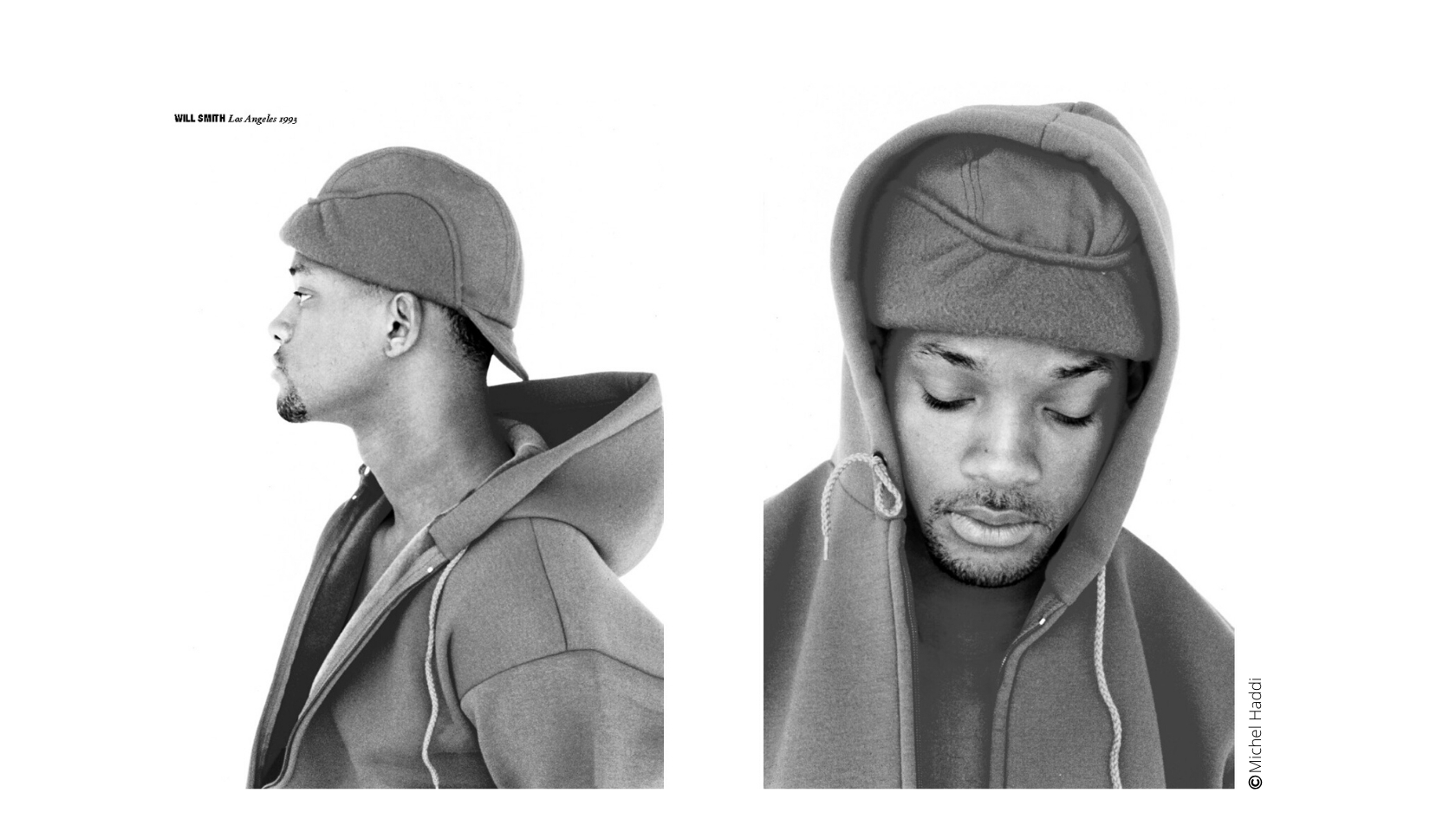 [Michel Haddi] Dream, that’s all I am interested with. To dream forever and ever, right now I don’t look at any magazines as I have to finish 3 photographic books, but when the time comes I will do what I do best which is flicking through magazines in airports & train stations etc as I cannot travel what's the point, magazines are an escape route, if you are going somewhere, that is my case.

How does print inspire your work/how does it differ from digital screen imagery? 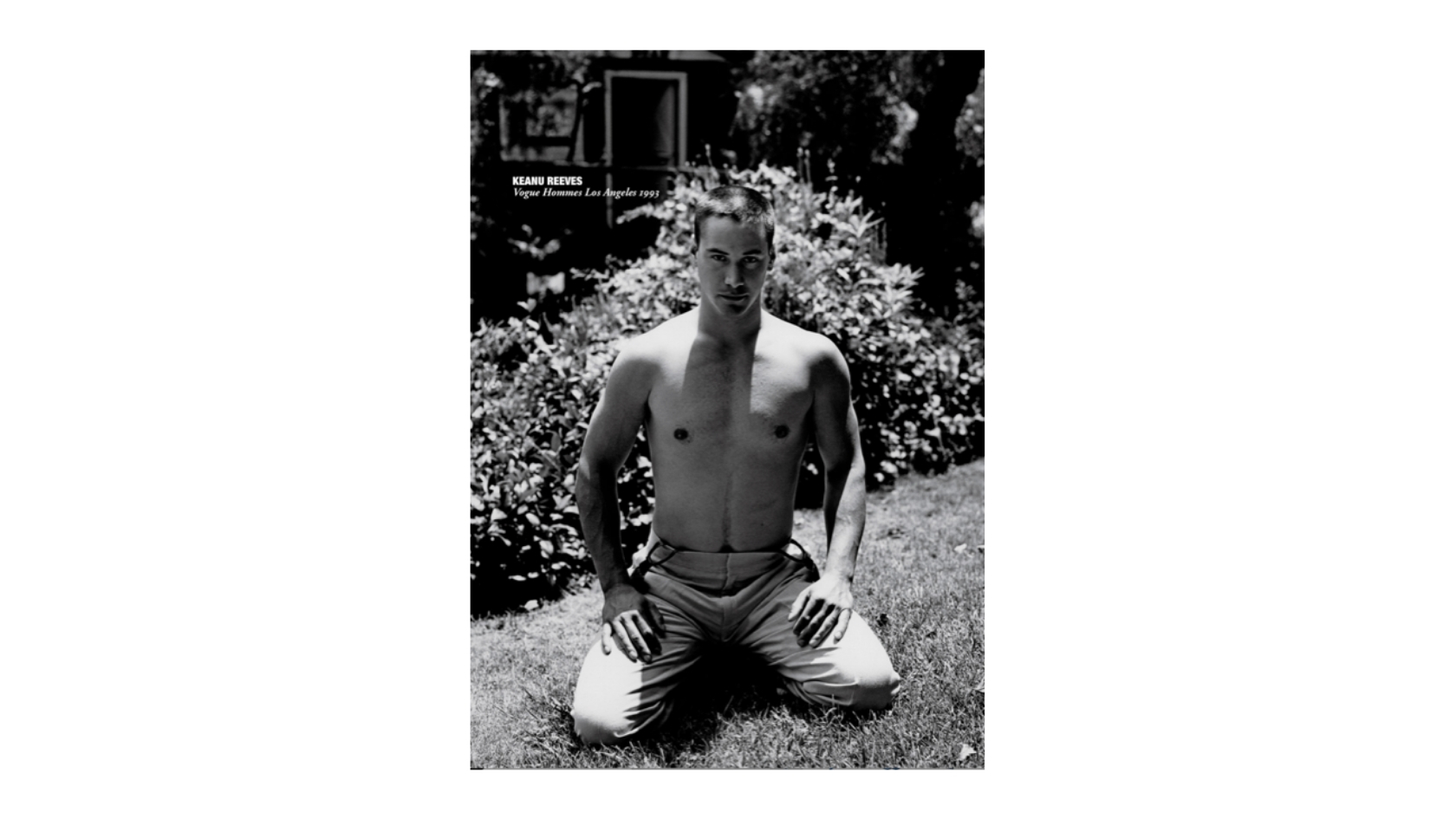 [Michel Haddi]  Print is magic, you can see all the imperfections, you can smell and touch the paper, and if you are like Richard Avedon, who understood what his photos meant in American Vogue, he got the point when he went downtown New York to Fulton street fish market, he bought few mackerel, the guy used some pages from American Vogue to wrap them up. It is these kinds of experiences that make it so special, print is a living organism. Digital means nothing in comparison it is bland and is only there to inform you, it's like having a paper napkin or a cotton napkin, one you throw away and the other you wash it well because its Egyptian cotton, well the print is the same it’s a very good tool to do business. 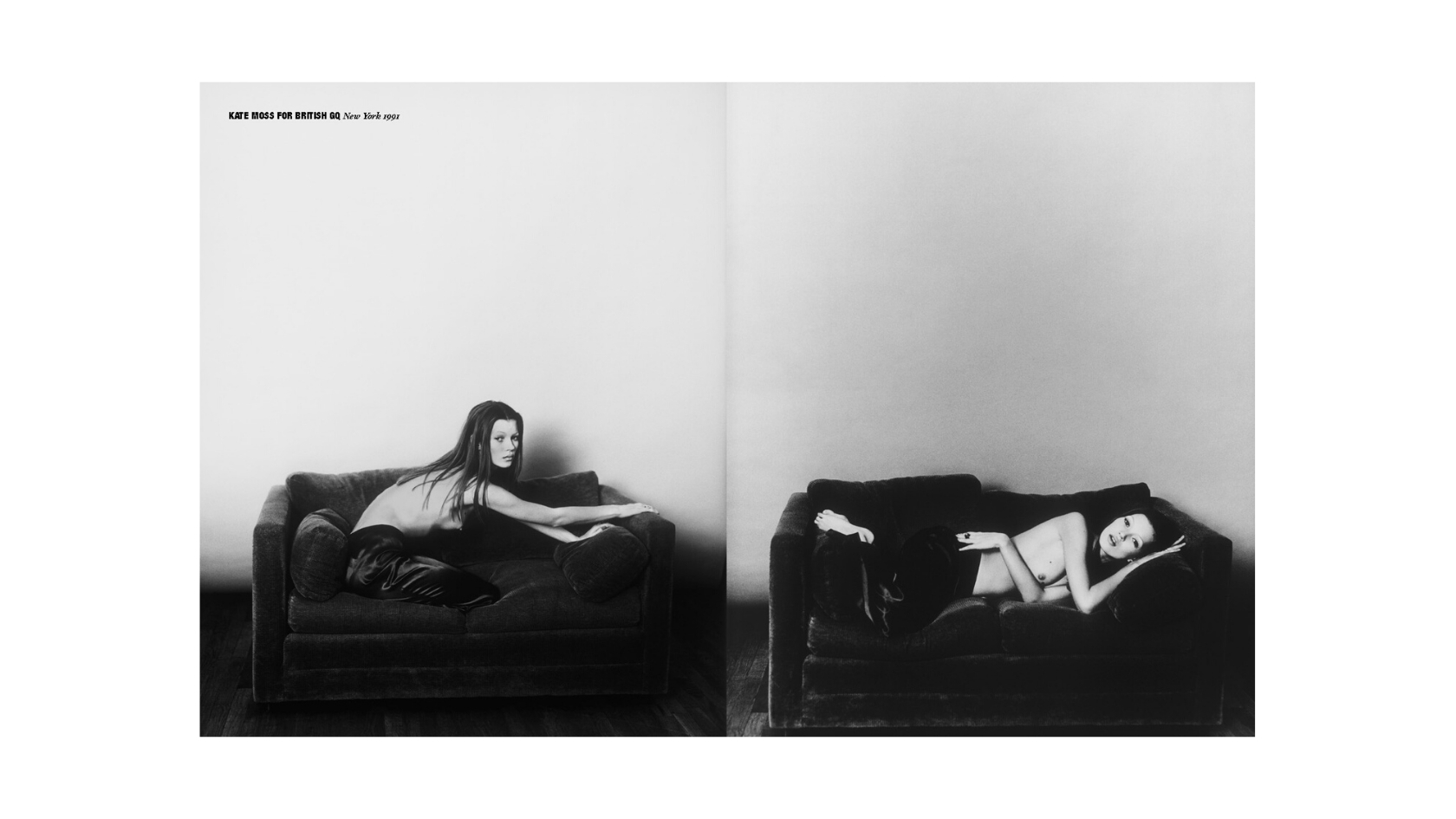