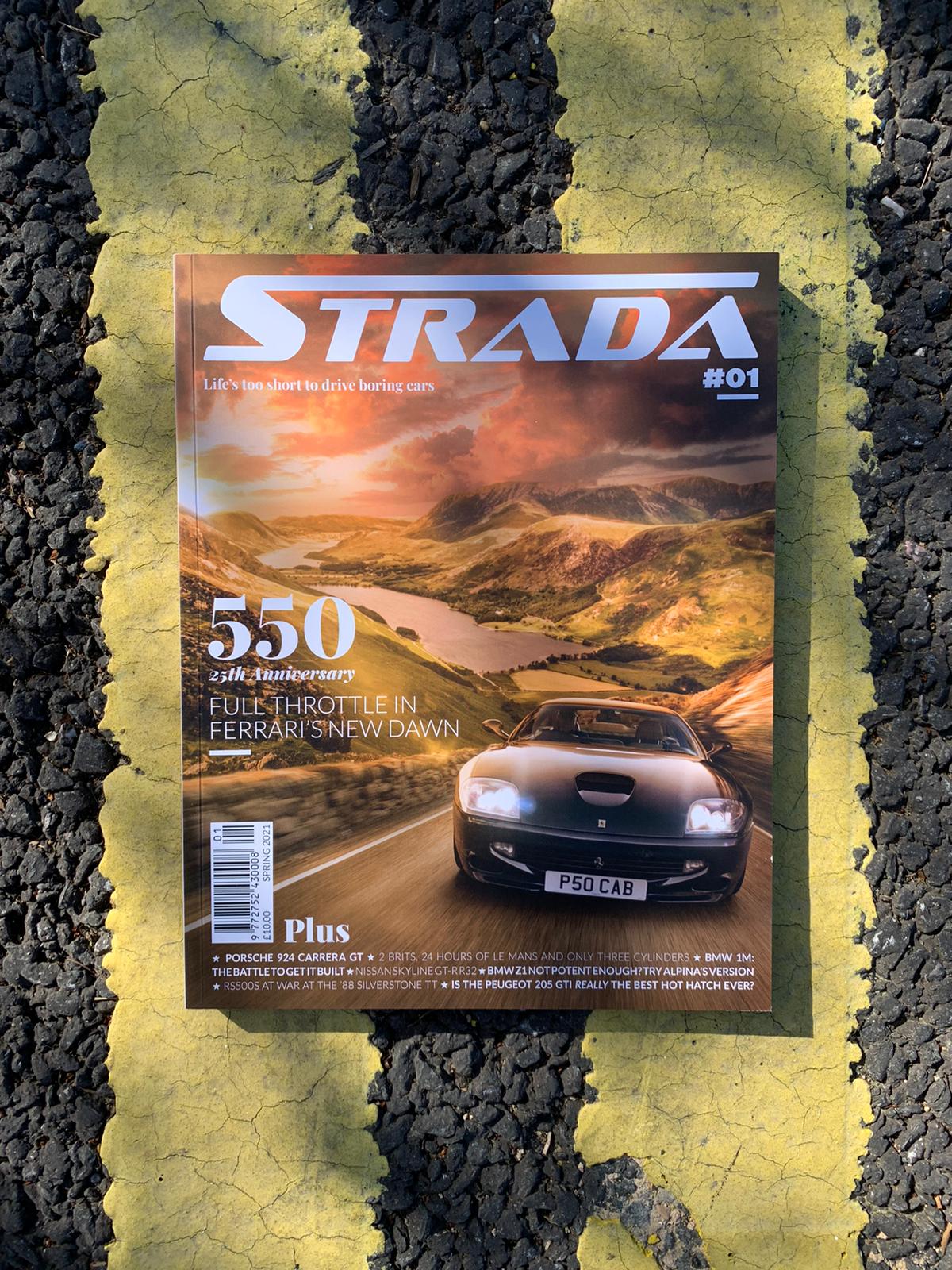 Love the smell of print as much as unburnt petrol? Strada Magazine is for you.

A new quarterly print magazine dedicated to '80s, '90s and '00s cars, delving into the exciting advances in engineering competency, driving dynamics and in styling diversity. 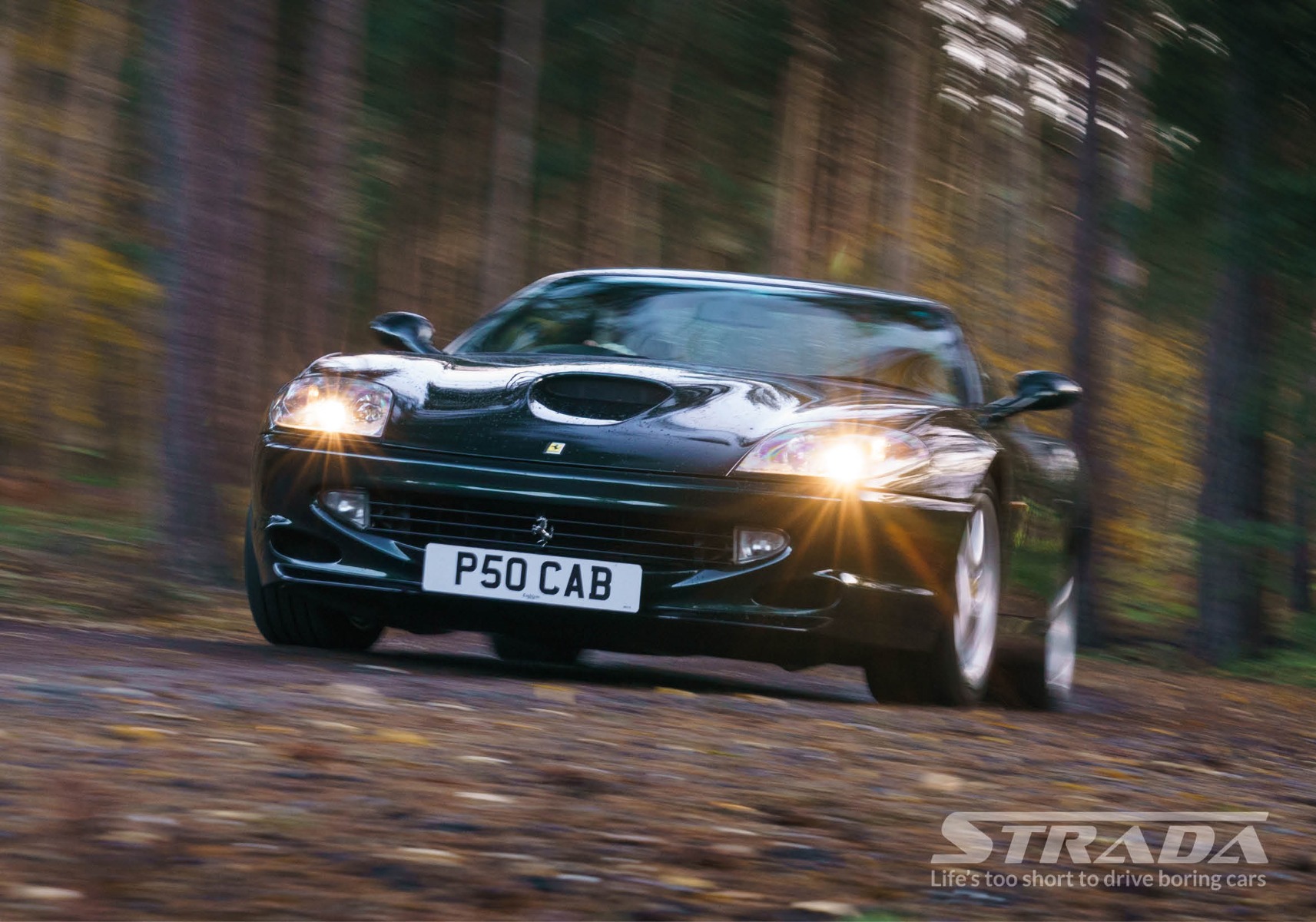 Editor Nathan Chadwick says. ‘Call them Youngtimers, call them modern classics, the cars produced between 1980 and 2010 contain among them true icons that transcend generations. From the Ferrari 550 Maranello to the Peugeot 205 GTI, this era of cars drives a passion that burns bright even for those whose driving test was a mere pipe dream formed on the living room carpet with toys or via computer games when these cars were new. Now these cars are highly sought after – and Strada magazine is here to reflect that passion.’

Strada magazine oozes quality, from the paper to the imagery, to the thoughtful articles. A mixture of roadcar and motorsport features, with a hint of nostalgia nestled in there, too - this is a gentlemans magazine. 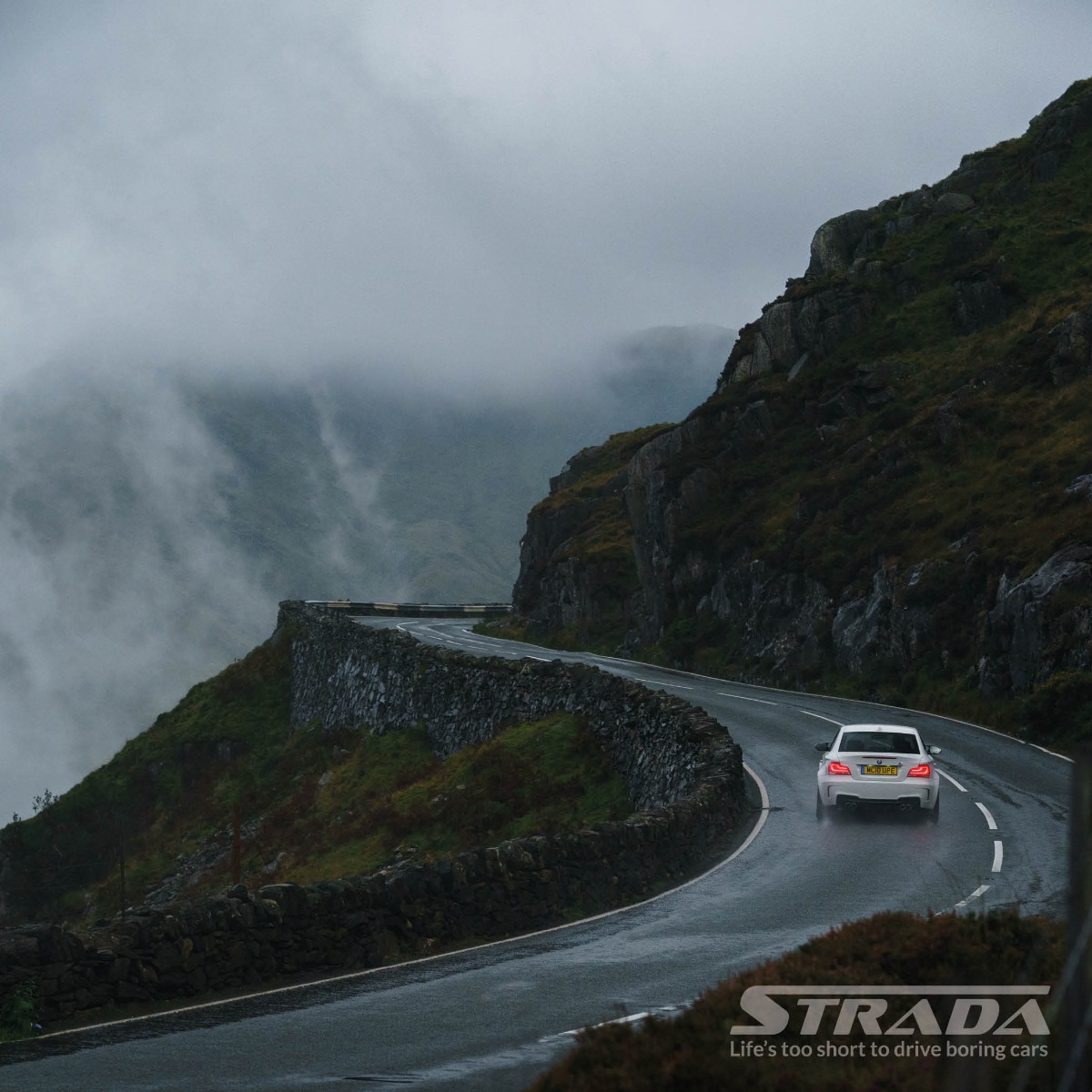 We look forward to introducing a new issue of Strada every quarter, bringing you beautifully shot features from the world’s leading photographers with in-depth, detailed writing from the most respected names in motoring journalism. Strada goes further, bringing you closer to the engineers, designers, racing drivers and personalities that shaped motoring over its arguably greatest three decades. Strada will set a new bar for quality modern classic journalism and photography – because life’s too short for boring cars.

Pick up yours here.