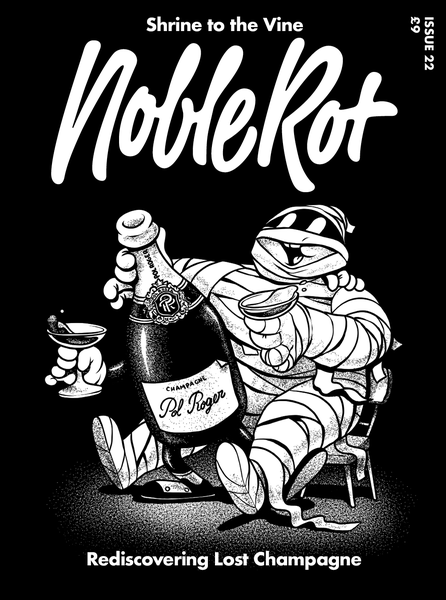 Noble Rot, the magazine of 'Sex, Drugs & Pinot Noir' has an impressive repertoire - since its launch in 2013, its creators (Dan Keeling and Mark Andrew) opened a restaurant and wine bar in Bloomsbury, London, aptly named after where it all started - Noble Rot.

This mag is a sweet blend of gastronomy and the creative arts and has been the home of exciting wine and food writing since its launch.

Lucky for those who cannot travel to this award-winning restaurant and wine bar, this magazine is the paper embodiment.

Noble Rot, in a nutshell, is pure, unapologetic indulgence. Like a decadent meal and full-bodied wine combo, you emerge from the pages feeling content and full. If you are looking for a vibrant and authentic read on wine, with a healthy dose of cuisine and music, then this is your next read.

What to expect from this issue? 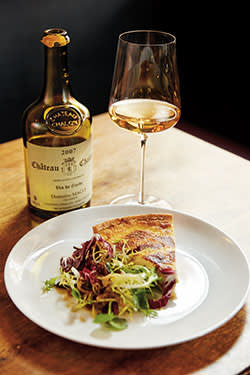